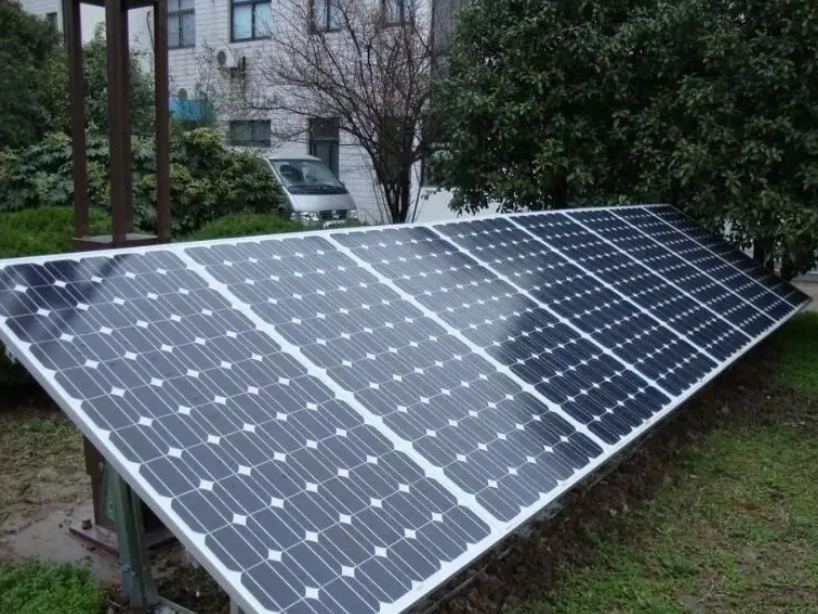 Two of Australia's richest men have helped fund a $210 million (US $152 million) project to supply solar energy to Singapore via an undersea cable, boosting the region's future renewable electricity supply, according to media reports.
It is understood that as solar cable manufacturer (Sun Cable) energy projects slowly become a supplier of renewable energy in the region, Andrew Forrest, founder of Australian iron-ore giant Fortescue Metals Group Ltd., and Mike, co-founder of famed Australian software maker Atlassian Plc Cannon-Brookes' private sector has enhanced its investment through project finance.
Andrew Forrest is Australia's richest man, and Mike Cannon-Brookes is second, according to the Australian Financial Review's 2021 Rich List.
While it remains unknown how the project will eventually work, the level of involvement of the two top billionaires reflects their desire to play a major role in the global transition to sustainable energy, according to media comments. The renewable energy project has cost more than A $20 billion ($14.5 billion).

"Sun Cable's vision is crucial to Australia's energy transition, which will enable the nation to become a world leader in renewable electricity generation and a significant exporter, and to decarbonise," Forrest said in a statement. "This financing plan is a very critical step."
Cannon-brookes recently unsuccessfully attempted to purchase AGL Energy, Australia's largest power generation company, and plans to facilitate its exit from fossil fuels. He said the funding "brings Australia one step closer to becoming a significant exporter of renewable energy".
Sun Cable said its Australia-Asia power transmission line would start utilizing solar power from 2027 from one of the world's largest solar farms and battery facilities in northern Australia. And export it to Singapore and elsewhere in Asia via an undersea transmission system 5,000 kilometers (3,109 miles) away.
The project intends to produce up to 15 per cent of Singapore's energy needs. In September last year, Indonesia granted Sun Cable a licence to start underwater surveys immediately after committing $2.5bn to Indonesia.
"This funding will facilitate the delivery of renewable solar power from Australia to Singapore, advancement our other projects in the thousands of megawatts scale and supporting the development of critical enablement projects," said David Griffin, head of Sun Cable. The company hasn't commented on how it will satisfy all of its financing needs. The report likewise did not specify how much shareholders intended to invest in the latest round.
Before the two billionaires doubled down, the company said in 2019 that Cannon-Brookes and Forrest had invested less than $50 million on the project.